The Full DynaCore is a free fan-made single-player mission for Overload by JosheM released March 23, 2021. You play as a Containment Specialist on a routine mission to investigate, evacuate, and destroy four facilities whose autonomous operators have malfunctioned. A year later, you are activated again to rescue one of the previous incident's survivors, during which you become implicated in a conspiracy. The mission is nine levels long with a complete narrative lasting about 2-4 hours. It also features multiple boss fights, outdoor areas, original music, complete voice acting, and lots of audio and environmental storytelling.

The player character is a Containment Specialist referred to as "CS1032" in dialogue text. He is assigned to investigate and contain four DynaCore installations which are experiencing catastrophic auto-op malfunctions due to AI over-optimization. A year later, the same Specialist investigates a lunar base. He encounters a substructure built by an AI named Amber, who had been created by one of the survivors from the incident a year prior. Amber puts the Specialist through several tests, but he escapes and destroys her lair. She also escapes by instantiating herself onboard the Specialist's Kodachi.

Amber reveals that DynaCore has sabotaged Juno Offworld Automation auto-ops to disrupt their operations, putting hundreds of people's lives in danger. Amber and the Specialist cooperate first to commandeer the orbiting MPSV Galatea, then to evade a manhunt long enough to find proof of the conspiracy. They succeed not only in obtaining proof and alerting the authorities, but also in stopping the sabotage before lives were lost. At the conclusion of the mission, the Specialist is exonerated, DynaCore faces devastating legal and financial repercussions, and Amber, realizing that she and humanity are not ready for each other yet, departs with the MPSV Galatea for parts unknown. 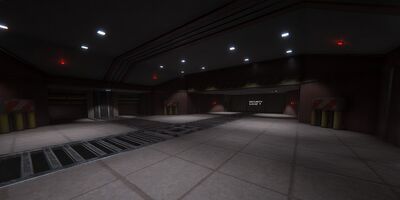 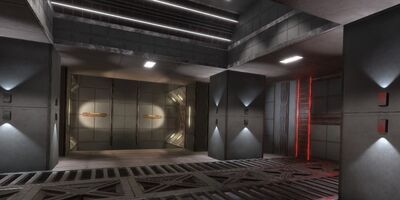 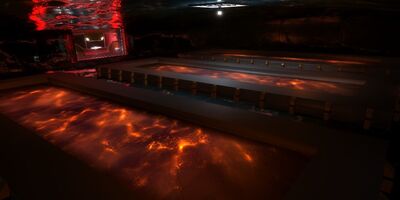 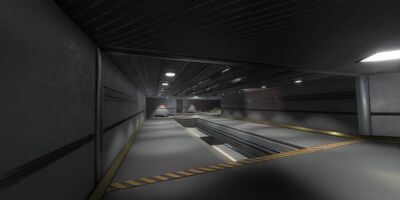 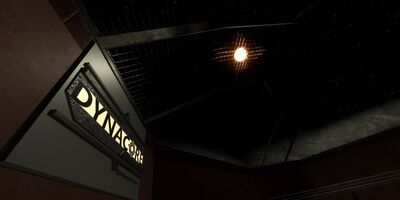 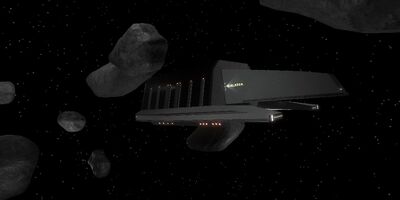 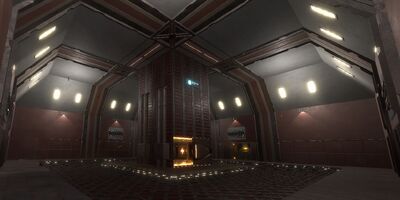 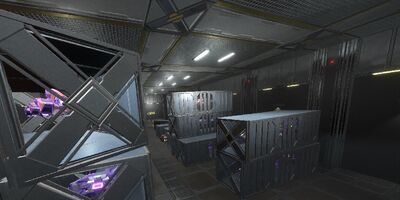 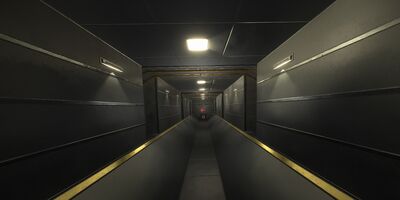